Use the search filter below to find community events, workshops and fundraising events in your city.

How to Teach Kids About Consent and Sexual Ethics Event

by Center for Domestic Peace

C4DP is pleased to offer this training to parents and concerned adults to deeper the understanding about sexual ethics and consent.

In a time where the national conversation is dominated by stories about sexual harassment and sexual assault, it’s critical for parents and educators to be preemptive and proactive with their kids, which means starting–and continuing–conversations about sexual ethics with both children and teens.

Join Sexual Literacy and Consent Educator, Natasha Singh (www.sexlited.com), for an evening packed with information and strategies about how to talk to kids about sex and sexual ethics and why it’s important to start sooner than later.

In this 2 hour workshop, you will learn:

– Strategies for talking to kids about resilience, consent, sexting, gender, and media consumption

– Strategies for moving past your own discomfort when talking about sex

– That you’re more capable of having these conversations than you think!

Natasha will share invaluable frameworks, tools, and language that parents can use at home.

This workshop is perfect for any parents of young children and adolescents, as well as new and upcoming parents wishing to gain more knowledge in the areas of talking to kids about sex. 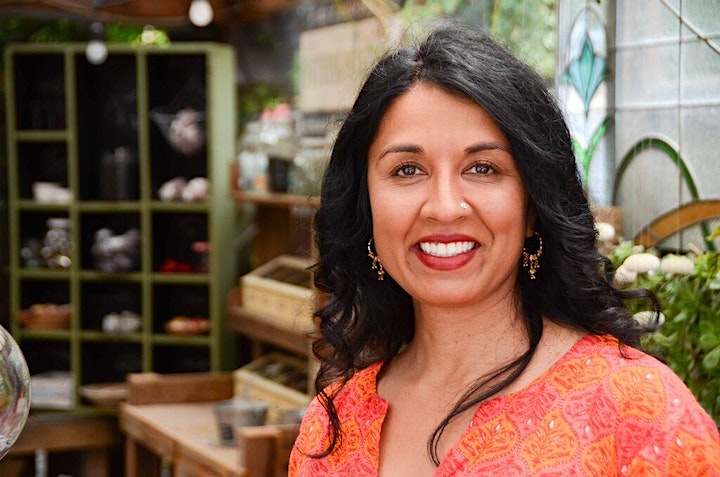 Natasha Co-Chairs the Board of Center for Domestic Peace, a Marin-based nonprofit whose mission is to mobilize individuals and communities to end domestic violence, and she serves on the Board of Freedom Fwd, a San Francisco-based organization focused on ending child sexual exploitation in the Bay Area.

Natasha is also Co-Founder of Asha Rising, a nonprofit that provides permanent housing for elderly women who have exited the sex trade.

You can register for the event here.