“Follow your passion!” is the conventional wisdom for students choosing a college major and career, leading many teens to think they need to find that “one” thing to be successful in the college admissions process 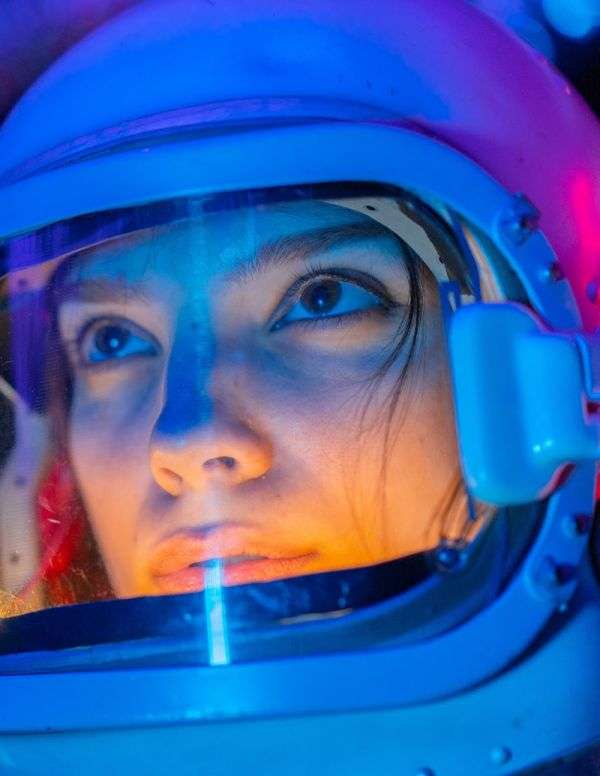 But that’s placing really high stakes on a decision teens may not be able to make yet. Plus, who knows what the careers of the future will be? Some of the hottest job categories of 2026 may not even exist yet.

Blue Stars advises that students focus on their interests instead of trying to “find their passions,” and activate these interests, proceeding through a series of strategic steps that will more naturally lead to a decision about a college major.

Here are the steps we suggest.

Factors in Making A Choice

A teen’s life strategy may not have crystallized yet, but they know what they like. With luck, their favorite activity will correlate to an academic field. If your teen has loved writing for the school newspaper and seeing their work in print, or if they’ve enjoyed their summer construction job and understood the bigger picture, then journalism or civil engineering might be the right major for them.

But what if the activities your teen loves relate to a career in which their chances of success are slim? For example, while some students love sports or performing arts, becoming a professional athlete or singer might not be the exact right fit, for whatever reasons. So how can students take something they love and turn it into a realistic professional future? Most students need to dig a little deeper than they think to find where proficiency and interest coincide.

Majors Can Be Changed Later

Colleges don’t require students to choose a major as freshmen – undergraduates are not committed to the major they indicate on their application (although they do need to stay within the division that admitted them – i.e., if they were admitted to the School of Engineering, they will need to declare an engineering major). Once enrolled, students can switch. This gives them ample opportunity to learn about other majors and make a final determination at the end of their sophomore year. 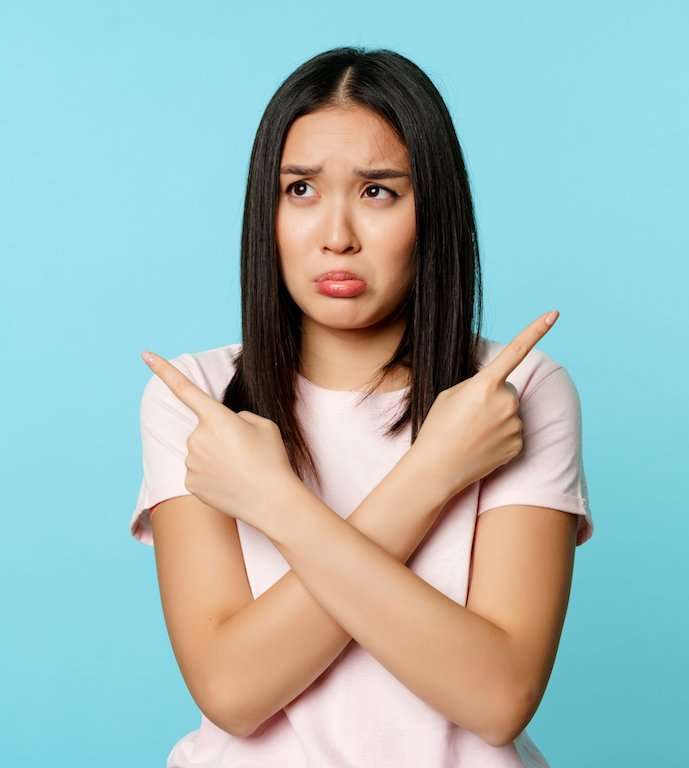 It’s important to note that even if teens can’t decide which major fits them best by the beginning of senior year of high school, they can still dazzledream schools if they present a vivid picture of a “future adult” for the admissions reader.

In the application, letters, and interviews, students can build on one academic subject that interests them to show how they’ve prepared enthusiastically to major in and pursue a career in that field, even if they change their mind once they attend college.

Evidence of focused dedication will appeal to an Admissions Officer at an elite college. If, for example, a teen loves both biology and writing, they can choose to major in both, presenting in their application a picture of a future researcher who is deeply involved in both collaboration and sharing findings with the public. As long as this student’s record includes activities connected to science and writing, this applicant has provided an admissions reader all they need to know to make an informed decision.

For parents, the decision to enroll a son or daughter in a top-tier college calls for a substantial financial investment. Many families, in order to be confident of their decision, seek information about the potential return on such a large investment. The two variables that matter most in an analysis of return on investment are 1) the college from which a student graduates and, 2) their major. 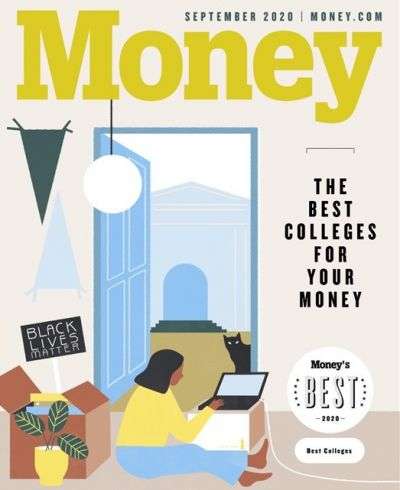 To provide the information parents and students need about these factors, two publications, Money Magazine and Forbes Magazine, publish a Return on Investment (ROI) for colleges. Money’s special issue is titled “Best Colleges for Your Money” and the Forbes publication is their “Best Value Colleges” edition.

The methodologies used for these special editions are different from those used by U.S. News & World Report (USNWR), the most popular college ranking resource.

According to Money and Forbes, more important than the above USNWR criteria is the measure of “lifetime earnings.” Money and Forbes focus less on the exclusivity and prestige of a college and more on the impact of a degree from that school on the economic benefit to graduates.

The top 20 colleges on the Money and Forbes rankings for 2021 are compared side by side below. Eleven colleges are on both lists.

Table A: Colleges with the Best Returns on Investment – 2021

As for a student’s major, the other key variable in a ROI analysis, graduates in certain majors command higher starting salaries than those with other majors. They also achieve a faster return. 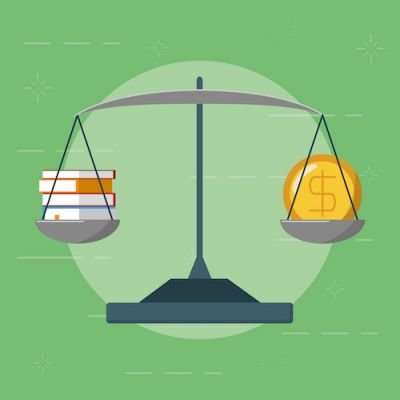 Photo created by gstudioimagen – www.freepik.com
Michael Itzkowitz, a consultant and senior fellow at Third Way Institute, used data from the U.S. Department of Education for over 2M recent graduates to measure earnings two years after graduation. He found that there are 11 majors that enable graduates, on average, to recoup the investment on their college education in five years or less. Seven engineering fields dominate this list, including Petroleum, Aerospace, and Industrial.

According to Chris Morris of Fortune Magazine, the majors listed below — all in STEM fields  – currently command the highest salaries after graduation.

Many high school seniors may find themselves in this situation. STEM majors that lead to the highest salaries don’t work for them because of some combination of the following conditions:

What academic and career path might be best if these conditions apply to your teen?

Why Majoring in the Humanities Makes Sense 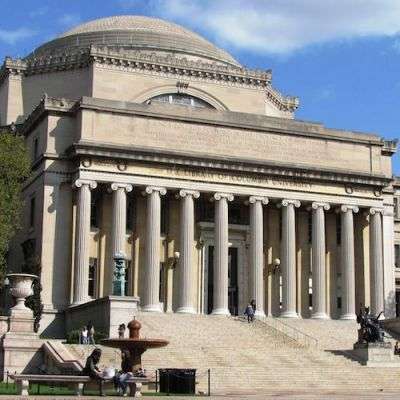 Columbia, in the founding tradition of the oldest American colleges, requires that all students have a firm grounding in the Humanities. Columbia University’s Core Curriculum is a set of mandatory courses forming the foundation of the academic experience of every Columbia undergraduate. The University considers it essential to the education of all students regardless of their major.

The Humanities, as the term implies, is the study of the human condition from a number of perspectives. In the U.S., the academic fields that comprise the Humanities include: 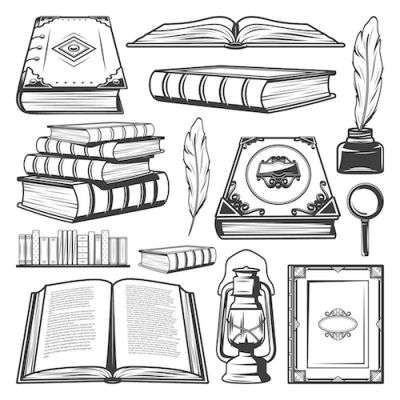 Columbia’s Core Curriculum bucks a trend that began in the late 20th century in American education of reducing Humanities requirements to allow for more  STEM courses since many people think that required courses in the Humanities, to the extent that they displace STEM courses, reduce the employability and income of graduates.

The factors that have driven students, often against their desire and best interests, away from the Humanities are exaggerated. In fact, the alleged abandonment of the Humanities is itself an exaggeration.

According to New York Times columnist Nate Silver, although the proportion of students graduating with degrees in the Humanities declined from 1970 to 1995, the percentage of allcollege-age Americans holding these degrees has actually increased—a discrepancy caused by the boom in college attendance after 1970.

Historically, the rationale for the founding of American colleges has not been to train students for a specialized career, but to expose undergraduates to a broad intellectual tradition necessary for leadership in the community, commerce, and the professions. Although this may now seem naïve and unrealistic in a society as technologically complex as ours, a major in the Humanities yields advantages. 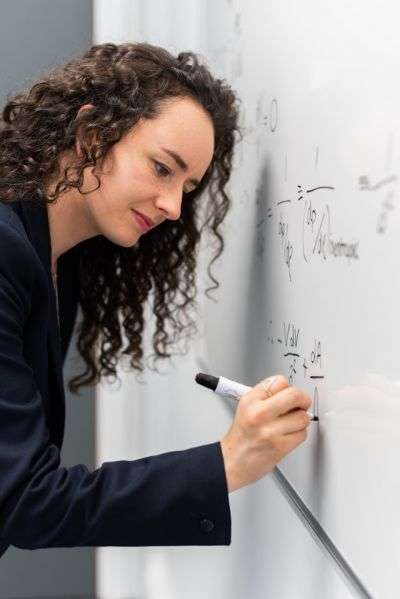 he Humanities teach two vital competencies missing from a purely STEM or Business curriculum: precise communication and critical thinking, useful in jobs across multiple fields. In the Humanities, students learn to solve problems creatively and without bias, express themselves well, and adapt to new situations.

In our fast-changing economy, successful corporations don’t look for management candidates who know just one subject in great depth. They seek potential leaders who are innovative and creative, characteristics that closely fit Humanities graduates. The Association of American Colleges and Universities found that 93% of chief executives agreed that:

According to Time Magazine, over one-third of Fortune 500 CEOs are Humanities majorsand the reason for this, even at high-tech companies, is that the liberal arts train students to see the forest, not just the trees, and that a big-picture orientation is vital to entrepreneurial and corporate leadership.

One measure often used against the Humanities compared to STEM fields is salary after graduation. According to the New York Times, however,

The best jobs of the near future, some of which don’t even exist today, will go to those who can collaborate widely, think broadly, and challenge conventional wisdom – precisely the capacities developed through an education in the Humanities.

Conversations with a Blue Stars consultant will help teens recognize the right major for them!

We’re experts at what we do, and we can make choosing a major a much smoother and more productive process. Working with Blue Stars is an opportunity for you and your teen to get an expert opinion from an unbiased professional so you don’t need to rely entirely on family, friends, or an overburdened guidance counselor for advice.